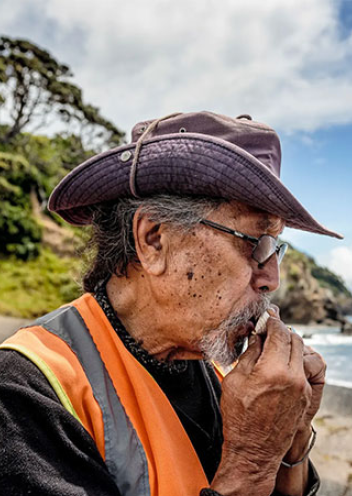 Whale whisperer Hori Parata was just seven years old when he attended his first mass stranding, a beaching of porpoises in New Zealand’s Northland, their cries screeching through the air on the deserted stretch of sand.

Seven decades later, Parata, 75, has now overseen more than 500 strandings and is renowned in New Zealand as the leading Māori whale expert, called on by tribes around the country for cultural guidance as marine strandings become increasingly complex and fatal.

“Man’s greed in the ocean is hurting the whales,” says Parata, a fierce and uncompromising elder of the Ngātiwai tribe of eastern Northland. 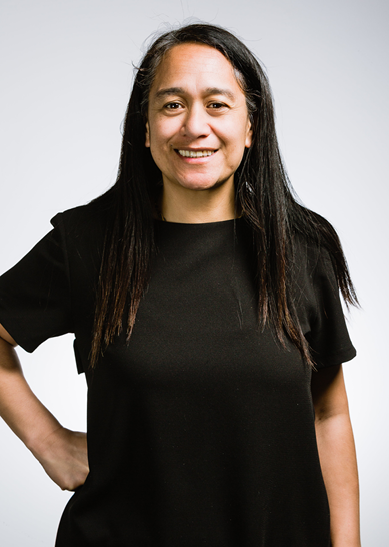 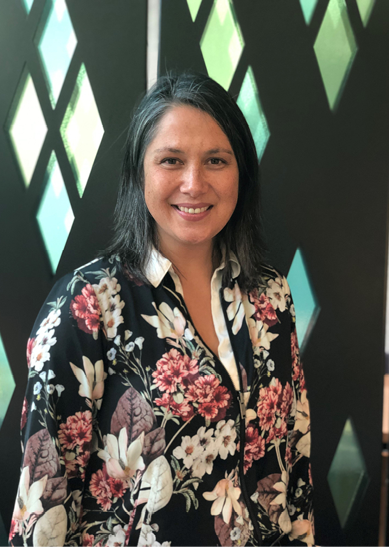 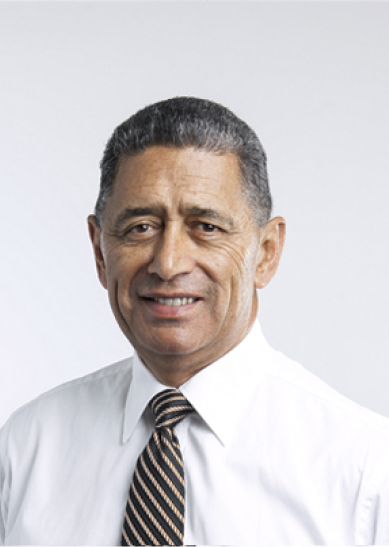 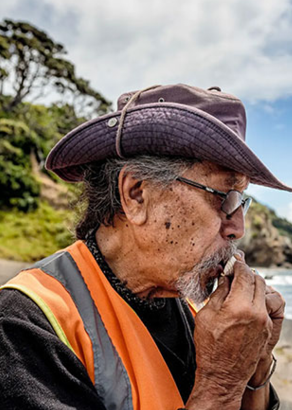 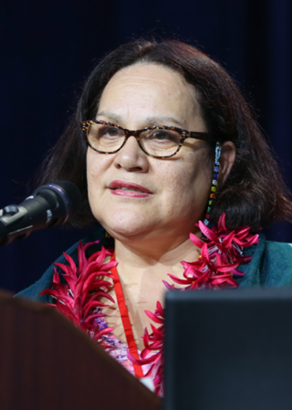 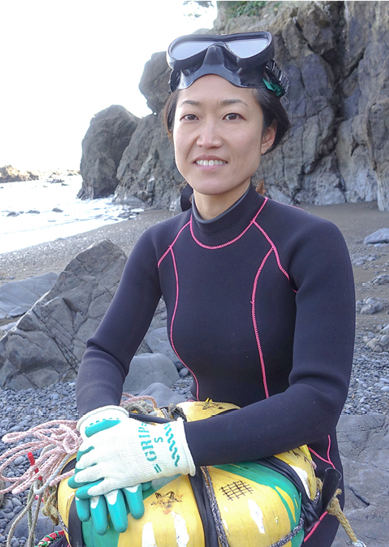 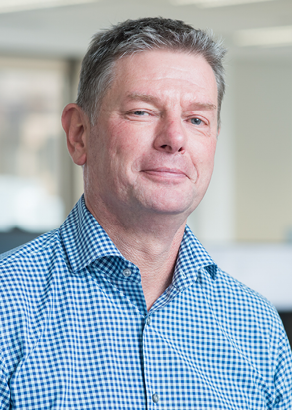 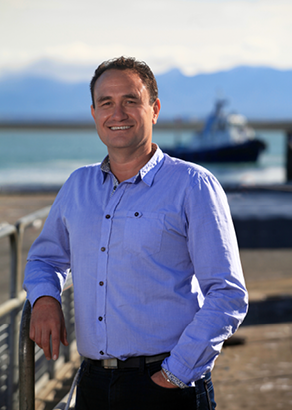 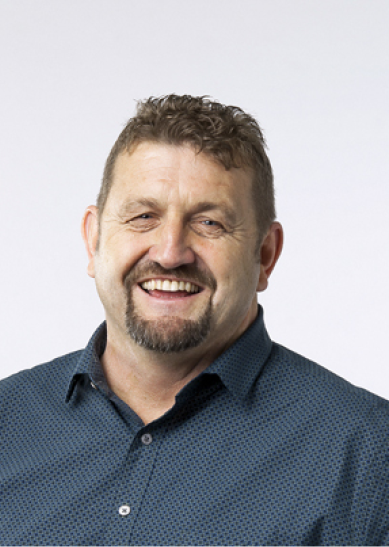 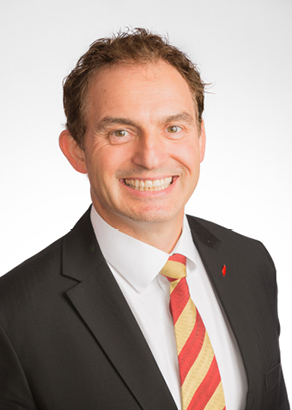 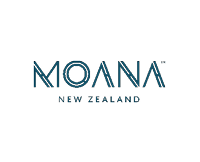 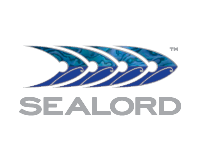 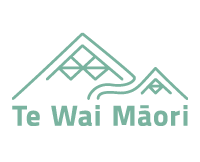 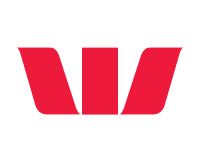 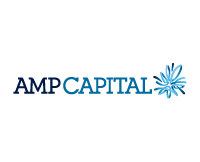 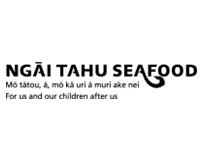 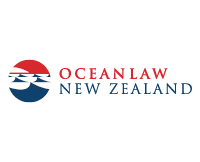 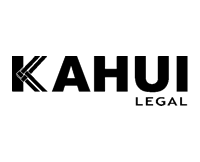 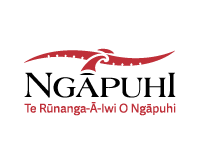 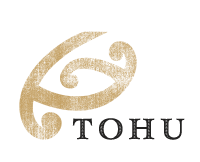 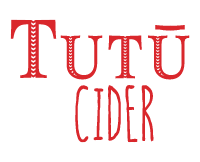 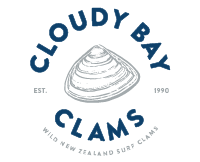 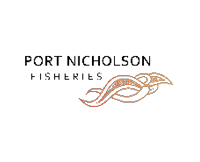 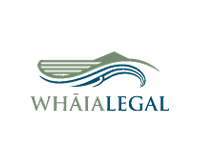 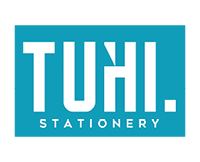